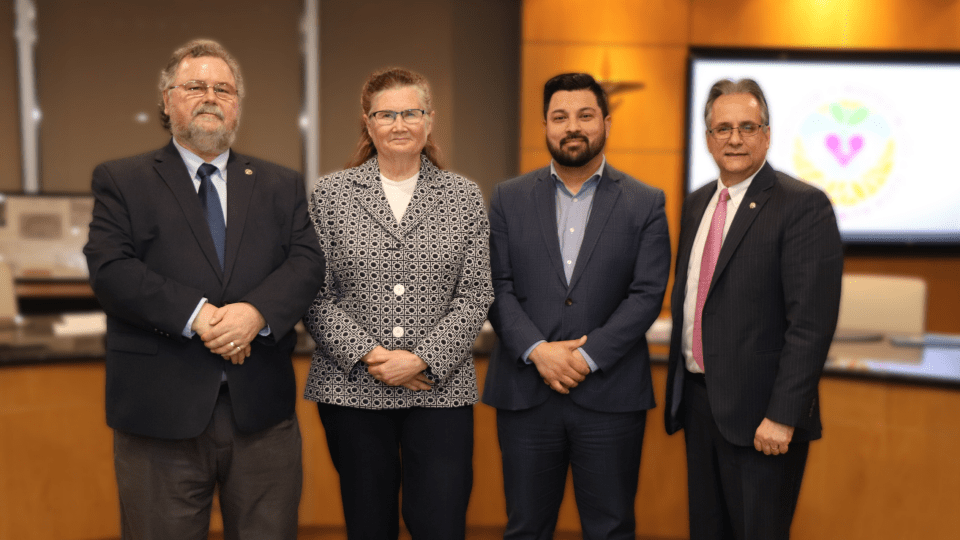 Eight qualified candidates put their names forward to represent the constituents of Zone 1 for the remainder of the term, which runs from March 29 to November 14, 2022. Following presentations to the Board, Trustees appointed long-time Catholic School Board parent-volunteer and former OCSB Manager of Communications Mardi de Kemp to the position.

“I’m honoured to have been selected as the Trustee for Zone 1. John Curry was a great man and a wonderful advocate for Catholic education. I’ll work hard to continue John’s legacy as a champion for all students, Catholic education, and the students and parents in Zone 1. I thank the trustees for their confidence in me, and I look forward to joining the Board.”

Ms. de Kemp and her family are long-time parishioners of St. Patrick Parish in Fallowfield. She has a 30-year association with the Ottawa Catholic School Board and the predecessor boards. She was actively involved with three school councils, chairing two; she led umbrella parent groups like CSPA; and as a member of two provincial organizations, she was a community representative and an association representative at the Board’s Special Education Advisory Committee. Ms. de Kemp was recognized for her volunteer work with the Board in 2000, receiving the inaugural award for volunteer recognition from the Ottawa Catholic School Board. In addition, Ms. de Kemp was awarded a Director of Education Commendation Award for her work in Board Communications.

Celebrating Indigenous Languages in our Communities and Beyond