Celebrating la francophonie at the OCSB 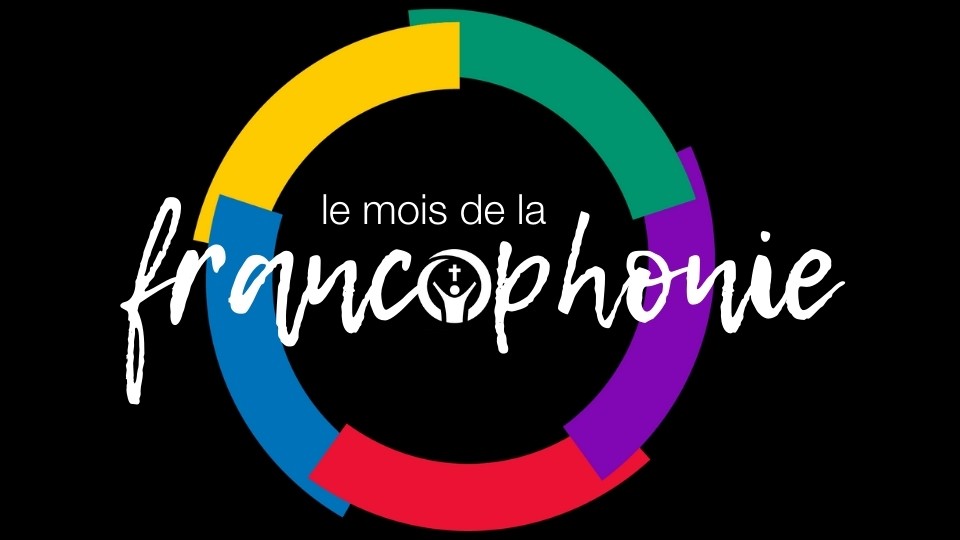 During the month of March, the Ottawa Catholic School Board is celebrating le mois de la francophonie– a month-long celebration of the French language and Francophone culture. The International jour de la francophonie is recognized every March 20 but we’re going to celebrate all month! We hope you join the fun.

Ten ways to celebrate la francophonie as a family this month

Did you know? Saviez-vous que?

OCSB eSports provide students with a world of opportunity