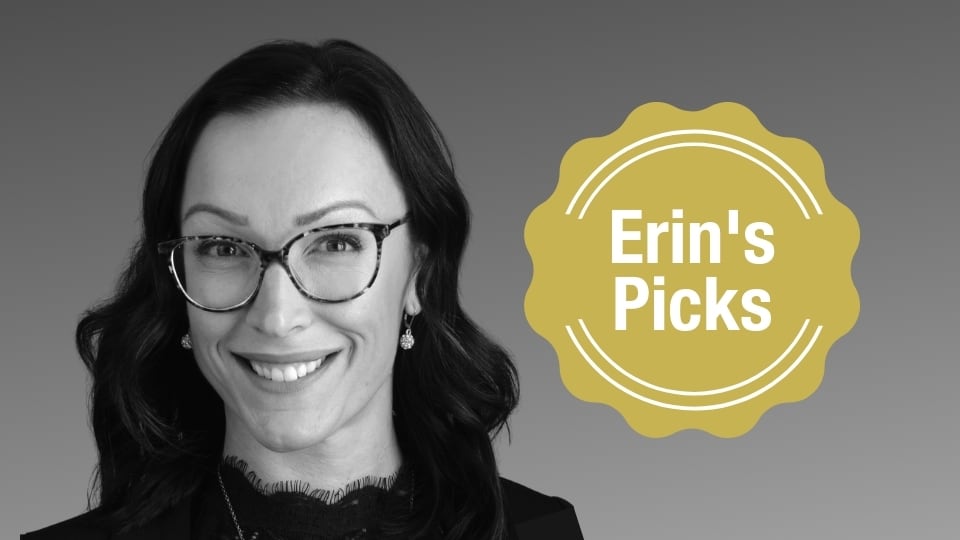 In honour of Black History Month, Erin Doak, our English, Literacy and Contemporary Studies Consultant for Grades 7-12, shares four of her top picks for intermediate and secondary level readers.

Natasha Henry, an accomplished educator, historian and curriculum consultant, advised OCSB educators in a recent webinar to “show Black people just living and being. That’s a great disruption to the barriers and stereotypes they face.” The anthology, Black Enough, does just that. These stories expose readers to the closest thoughts, profound experiences, and daily struggles of Black teens. I love this anthology because it can be used from grades 7 to 12 to show the “diversity within diversity.”

I’ve Been Meaning to Tell You by David Chariandy

In his nonfiction debut, Canadian author, David Chariandy, writes to his daughter about the complexities of race, politics, history, and privilege. David is the son of Black and South Asian migrants from Trinidad. He draws upon his personal and ancestral past, including the legacies of slavery, indenture, and immigration, as well as the experience of growing up marginalized in Canada.

This book would pair well with Chariandy’s fictional novel, Brother, and would make an excellent addition to a nonfiction unit. It could be read with students or be used as professional development for adults wanting to better understand these topics from a Canadian own voice perspective.

The FOLD Academy hosted Angie Thomas’s only Canadian event for her new book, Concrete Rose, on January 19. Several OCSB English teachers were able to attend and gain incredible insights into the book, the writing process, and the experiences Black communities continue to face today. Concrete Rose is a compelling prequel to The Hate U Give. The book is written in African American Vernacular English (AAVE) and challenges Black fathers’ stereotypes that permeate our society today. It serves as a call to action for readers to look at the complicated people in their lives and start asking the “why” rather than the “what.”

During her FOLD Academy Webinar, Thomas encouraged educators to pay attention to the “Starrs” and “Mavericks” in their classrooms, to create a safe space for them, and to remind them that “it’s ok not to be ok.” She also highlighted the importance of sharing these stories with white and racialized students and in predominantly white schools, to create more empathy and understanding of the issues facing Black communities today.

How do educators build anti-oppressive classrooms for the 21st Century? How can we empower young people to think, write, speak, and act from a foundation of anti-racist and abolitionist values and perspectives? Begin with Canadian books like Jael Richardson’s Gutter Child!

In honour of Black History Month, a group of OCSB English teachers will join ELAN Ontario on February 21 as they welcome author and FOLD creator and director Jael Richardson to discuss her new novel for young adults, Gutter Child. This novel exemplifies the long tradition of Black excellence in authors who are perfect for the secondary classroom.  Gutter Child is a dystopian look at Black identity and belonging. Richardson sets a new standard for social criticism by following one young woman’s journey through a fractured world of heartbreaking disadvantages and shocking injustices. The Black female protagonist, Elimina, is a modern heroine in an altered but parallel reality who must find the strength within herself to disrupt an oppressive system that tries to control her fate. This book is a window, mirror and sliding glass door for both educators and students.

Do you have a book you would add to this list? Let us know on social media using #BlackHistoryOCSB!

Cappies Presents– The show must go on!

It's time to register!