What is Keep The Promise? 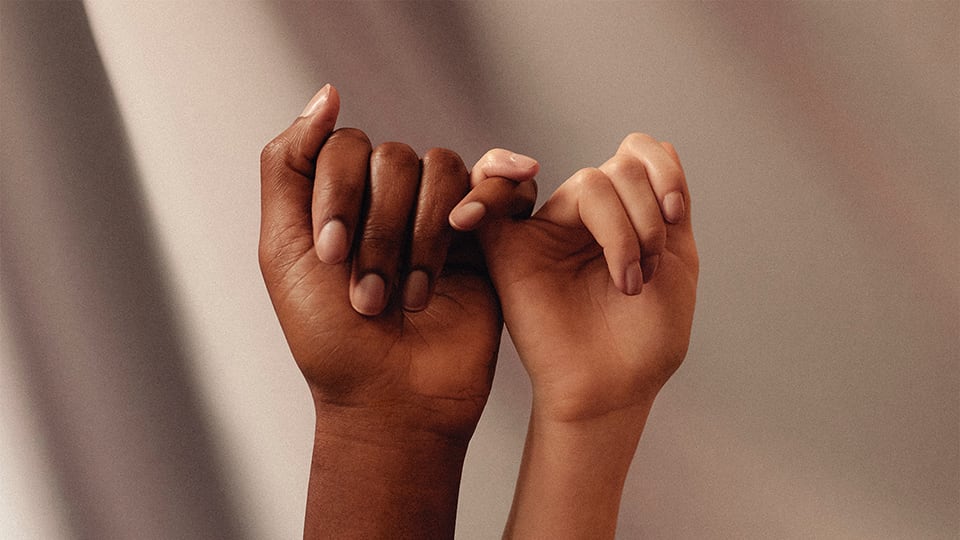 Keep The Promise was a two-year campaign to reignite the commitment of Canadians and government to end child poverty for good. Canada is still waiting.

Keep The Promise was a two-year campaign, launched in 2013, to reignite the commitment of Canadians and their governments to end child poverty for good. While the campaign has concluded, the effort is ongoing and promising, thanks in large part to our two primary partners, the Canadian Teachers’ Federation (CTF) and Campaign 2000. Inspired by activist June Callwood’s example, Keep The Promise helps kids remind adults that they have not kept their promise to end child poverty in Canada.

This webpage contains resources which were created or compiled by the Keep The Promise campaign since 2013 that may help you engage with others who are taking action.

Keep The Promise partnered with the CTF on an anti-poverty initiative targeted to grades 5 to 8 classrooms across the country, in a campaign to create an opportunity for students to offer their vision for a Canada where all children have access to the food, education and housing they deserve. This collaboration was later expanded to high school engagement opportunities.

Although the Keep the Promise campaign has concluded, educators can conduct a poverty inquiry with students at any time with the revised lessons provided below. The lessons have direct connections to language and mathematics curriculum, and to learning and inquiry skills. In some cases there are also connections to content in the social studies curriculum and they definitely fit into the overall citizenship goals at all grade levels.

Resources regarding poverty in Indigenous communities