Updates on COVID-19 will always be posted to OCSB Supports. 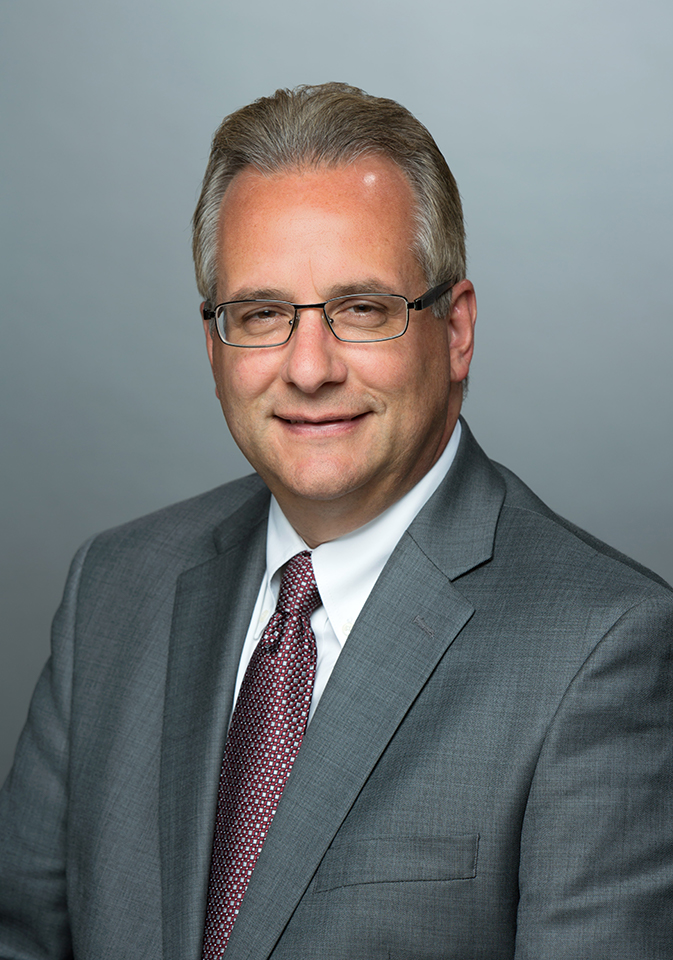 Thomas D’Amico was appointed Director of Education and Secretary-Treasurer of the Ottawa Catholic School Board (OCSB) in August 2020.    Previous to that, he served as the Associate Director of Education from 2015 -2020. Mr. D’Amico has over 30 years of experience in education, including as a teacher, school administrator, and Superintendent of Human Resources and Superintendent of Learning Technologies. He is an award-winning educator recognized with the Prime Minister’s Award for Teaching Excellence and Canada’s Outstanding Principal award. As a Superintendent, he received the EXL award to recognize excellence among members of the superintendency.

Mr. D’Amico holds a Bachelor of Education and a Masters in Physical Education from the University of Ottawa. He obtained his Honours in Physical Education from McMaster University.  Tom also holds an Executive Certificate in Conflict Management from the University of Windsor Law Department. On a personal level, Tom is involved with his local parish, St. John the Evangelist. He is also an off-ice official with the NHL. Tom and his wife Michelle have two daughters, Laura and Christina, both graduates of the Ottawa Catholic School Board.

Director’s Annual Report to the community

The Ottawa Catholic School Board is pleased to share news of each past year’s successes in the Director’s Annual Report. The report shares information about the important work that our Board does to foster student success, and highlights the work and achievements of students and staff across our school system. The production of this report supports our commitment to openness, transparency and accountability in the education system.

The Ottawa Catholic School Board Copyright © 2020.